Nothing could prepare me for the utter desolation I felt after being told to resign from my position as International Director of Soapbox Expeditions in 2001.

I was the Founder of Soapbox in 1993 and I appointed Trustees to help me run and organise the charitable trust which was set-up to offer practical aid and culturally sensitive mission to indigenous Christian pioneers around the world, many of them working in desperate situations and people who received little or no support from the main stream Christian missionary aid agencies. The ministry grew rapidly by word of mouth. One of our black and white posters made it clear what we were aiming to do.

“You May Think Our Publicity Is Garbage,
But We’d Rather Spend Less On This
And More On Them.”

The first year we took 23 people to the Dominican Republic by the year 2000 we were taking 300 people of all ages to 19 developing countries including a contigent from the USA where we planted an office base in Los Angeles. We built clinics, feeding centres, classrooms and churches in places like the Kibera Slum, Nairobi and Cochabamba in Bolivia. I found that I was leaving pieces of my heart in every place I visited and our team members found the same, mane of them articulating what we were all feeling: “We raised money to come and help people – but we have received far more than we could ever give.”

Our aim was always to reach out to those who were desperate for help, but were not getting the right kind of support from the classic mission agencies. It was also my aim to consider anybody as a team member – often people turned down by other agencies as being deemed “unsuitable.” We watched our team members being transformed as they met with and worked alongside soem amazing indiginous Christian people who were giving their all to serve God in extreme circumstances.

More than 20 years on, and I’ve only recently been able to sift through the hundreds of 35mm slides and pictures that speak so much about our incrediable journey as an organisation. In those early years, we build feeding centres, school classrooms, medical facilities, and church leader training units, working in some of the poorest locations on earth. We worked with street kids, families living in extreme poverty, offered medical and educational support and led culturally sensitive mission.

Most of all, we saw God at work in extraordinary ways.

My blogs under the heading of, “Soapbox – The Untold Story,” will uncover a truly remarkable story of changed lives, transformed communities and social justice in action. It’s a story about being clearly led by the Spirit of God into challenging and sometimes potentially dangerous situations – even with a fully signed off risk assessment! It’s a story about the stark contrast between our so called “civilised society”, where many people are trapped in prisons of wealth and the prisons of poverty for so many in Developing countries.

I will be adding posts to this blog regularly, so come with me on the journey.

So why was I asked to resign?

I made some bad decisions in my personal life and people were hurt. I had to come to a place of repentance and restoration before God. It was like entering the “dark night of the soul.” As a result of my actions, I was badly hurt too. There are always repercussions. I lost everything. It’s a hard lesson to learn.

One moment I was international director of Soapbox, the next I was changing towels in public toilets working for Initial Towels at £5.00 an hour. I had no fixed address for a while, so the Baptist Union with whom I had been connected all my Christian ministry, said they could not give me counselling. Only one of the original Trustees of Soapbox offered any ongoing friendship and support to help me sort myself out. They handled it badly. My closest friends and wider family were nowhere to be seen and I was left virtually alone to try to get back on my feet. You might say, “Steve, stop complaining. You deserved it!”

There are some things you can’t talk about, even when other people are giving a running commentary on your life. As hard as it is, you have to stand back and let them have their say, even when assumptions are made that don’t match the truth.

Challenging false assumptions is commendable, but when you are in the firing line,
it isn’t so easy. The more you challenge, the more entrenched all parties become and before you know where you are, you are standing in a hole.

My life journey since 2001 has taken me through spectacular collapse into indescribable peace. Peace with myself, God and those I love.

My first book of poems, “Spilling The Beans” included a poem about the places that still have pieces of my heart:

I can still hear you.

It’s a far cry from where I’m standing now.

But I can still hear you.

Don’t read between the lines, just take the journey with me. You may find the connections with your own life closer than you think. 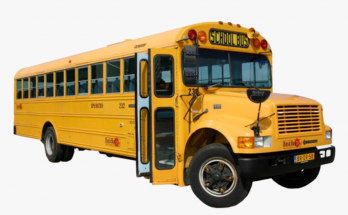 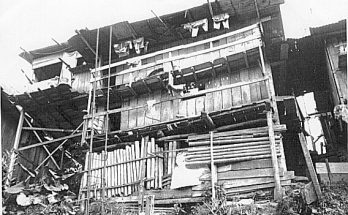 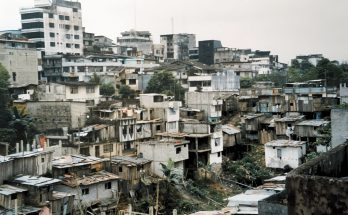