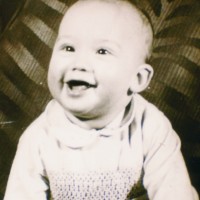 I never saw my father cry until he was an elderly gentleman in his eighties. People of his generation didn’t do that sort of thing, stiff upper lip and all that. Should never show any sign of weakness especially in front of your children. I always knew he had a heart, but found it difficult to show his emotions, to say “I love you”, to give you a hug. Give you the belt when you were naughty yes, but otherwise, no touching please, I’m British!

It was at the moment he told me that I had been born out of wedlock that he broke down.

For all these years my father and mother had been afraid to tell me, so they lived in their shame and guilt, even to the point of faking their wedding anniversary so I would never guess. Of course, these days this kind of news is not shocking at all. But for my father, growing up in the aftermath of the Victorian era, these things were never admitted or talked about. It’s hard to conceive that anyone would carry such a weight around all of their lives and never realise that there are far more important things in life to carry.

We hugged. And from there on in, until the day he died at age 92, our relationship grow into a different level of openness, understanding, love and care.

Recently, people have been prompting me to write down the story of my life. I’ve always resisted doing this because it seems rather arrogant to assume that your own life is any more interesting than the next person. We all have a story to tell and every life is important. So I’m writing my story, not to show how clever, brilliant or successful I’ve been, on the contrary, I’ve known my fair share of failure, despair and darkness. I’m writing largely for my own benefit, to remember and record my own journey through life which, at times, has been like a roller coaster ride and at other times like being trapped in a bumper car! It’s my own take on life and I’ll be brutally honest along the way, although not disrespectful or disloyal to others who have touched my life and whose lives I have touched. You are very welcome to take the journey with me. You may find a lot of connections that relate to your own story along the way.

I’m 63 at the time of writing and wonder where the years have gone and still feel that I could change the world single handedly! I suppose one of the things that inspired me to write was the biography section at Waterstones bookshop, full of “autobiographies” of people who haven’t lived yet! To use a sporting analogy in this year that the UK host the Olympic Games in London, these guys need to run round the track a few times. Most of them only just left the starting block!

I consider that I’ve lived a privileged life,
though not a wealthy one.

I was born under the sound of Bow Bells at Mile End Hospital in Stepney, London, making me a real live Cockney – an original Eastender. I’ve never had much money in the bank, living from month to month just about paying the bills, living mostly in houses owned by someone else. But I have ridden a Triumph Tiger 900 at 120 miles per hour, stood with Mother Teresa with the destitute and dying in Calcutta, touched the snowline on an active volcano, performed on the same stage where the Beatles once played and to an audience of thousands at the Royal Albert Hall in London. I have worked in some of the poorest locations on earth and watched little old ladies feed slot machines with silver dollars in Las Vegas. I managed to survive rioting in Sri Lanka, machete gangs in Bangalore and a near fatal bus crash in the Dominican Republic.

And that’s only a small part of the story.

But that’s why I feel privileged. Because in a strange sort of way, I was destined to stand in the shoes of others, speak out for those who have no voice, protest for those living with injustice and celebrate life with those finding new hope and freedom in faith, hope and love.

And it all began on the day my mum and dad brought me kicking and screaming into this world, outside of holy wedlock.

On that day they gave me to God. 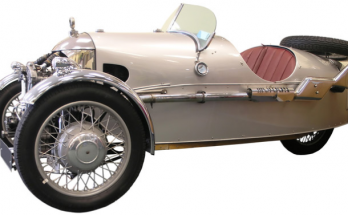 3. Hello Mr Morgan. I Hear You Have A Flashman For Sale 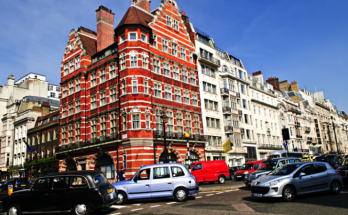 4. Sleepwalking On The South Circular